4 Ways To Put Yourself At An Advantage In Penny Auctions

4 Ways To Put Yourself At An Advantage In Penny Auctions

The trick in any competitive bidding situation is to be at an advantage relative to your competition. In penny auction bidding, the same is true.

You Cannot Change The Rules

To begin, let’s quickly review the things which we cannot change in penny auction bidding. We cannot change the rules which each penny auction website has in place. While the Quibids, DealDash, HappyBidDay, etc. models are all similar, each offers a unqie set of rules which guide the auction and beeing keenly aware of these rules is important in trying to put yourself at an advantage over other bidders. A few unfortunately true situtaions

Let’s say that you are bidding against 100 other bidders in a single penny auction. One surefire way to extend your advantage is to acquire bids at a price which is less than most others in the room. Why? This means that you can profitable bid more often than anyone else. There are few key ways to get bids cheap.

If you had the choice between bidding against 3 and 300 others, what would you choose? The answer is obvious but many bidders get hung up on what they are bidding on while not paying mind to how many bidders they are bidding against. Consider penny auction websites like HappyBidDay and Quibids which both offer a form of auction which locks-out new bidders at some point. As the auction matures, only existing bidders are allowed to remain which makes it easier to gauge how many bidders their are and sometimes helps keep the auction closing price lower.

One things that power bidders do well is to pay attention to other bidders. Over time, they get to know who the other aggressive bidders are, what they bid on, etc. In doing so, they have a better ability to gauge whether or not to partake in a n auction. Try this: Start a document/spreadsheet where you can record user names of other bidders and how they behave. Over time, you’ll get to know better the big players enough to know when to stay away and when to get in. One thing to keep in mind is that MOST penny auction website allow users to have only 1 username making it harder for tricksters to bid with multiple accounts.

4. Be Prepared to Buy It

We can’t emphasize this enough. If you are bidding on an item which 1) has very little price variation (you cannot get it on discount anywhere else) and 2) you absolutely must-have, bid only on penny auctions which offer the “buy it” feature (list here). It’s simple, if you lose the auction, you can just buy the item and usually get all your bids back (varies based on penny auction) which gives you another chance to win something else in another auction.

Have any other penny auction bidding tips? We look forward to your comments below. 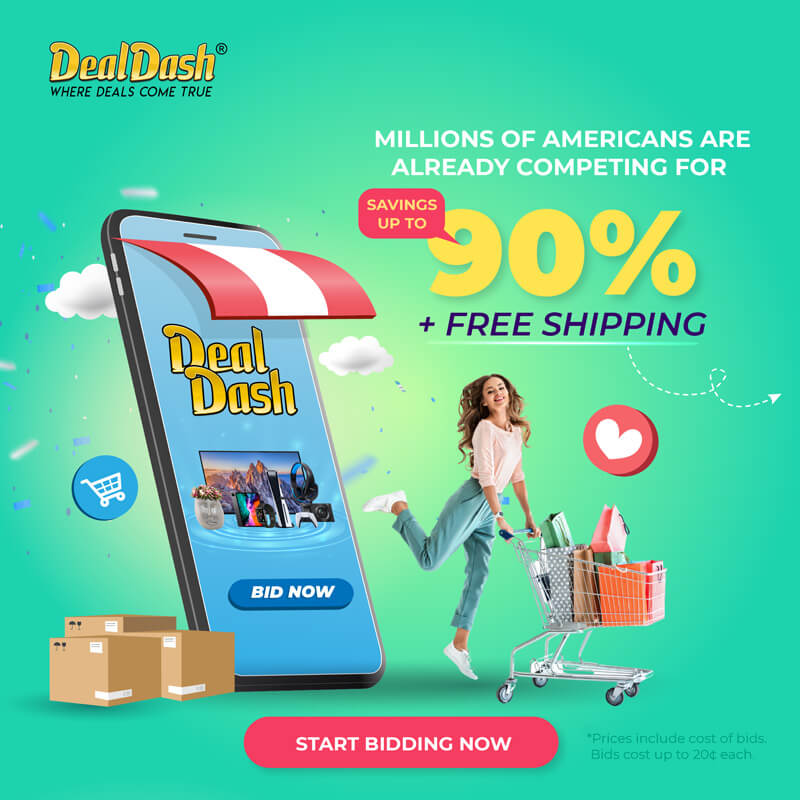